No Public Eucharist or Prayer Services effective until further notice, but offering our continual prayer for the sick, their families and health workers.  (Read More) 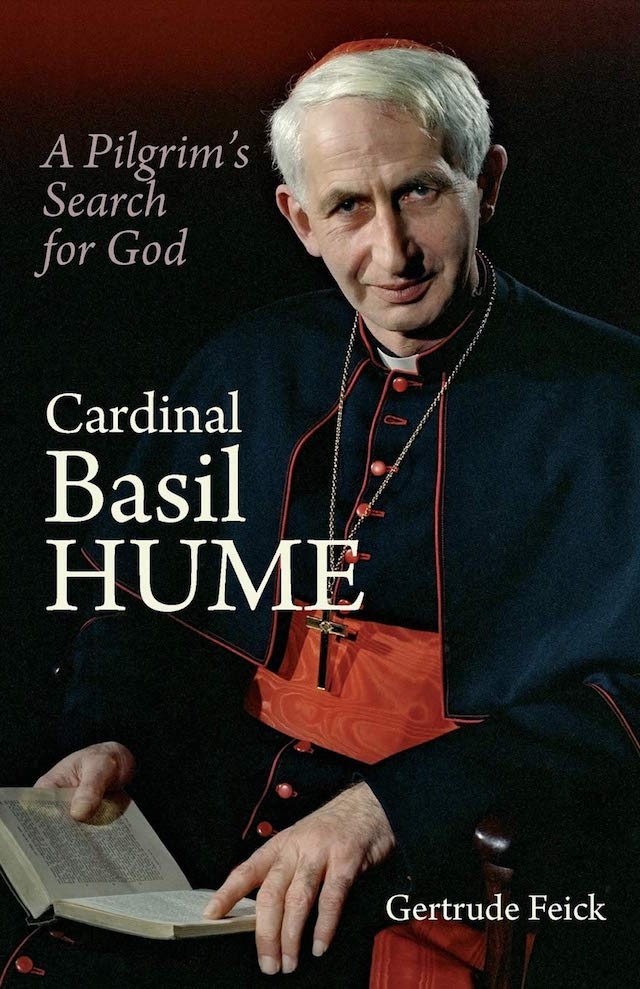 Sisters from Redwoods Abbey are featured in a unique "film" essay entitled, On the Road with Thomas Merton. Enjoy!

I have ascended to the highest in me, and look! The Lord is towering above that. In my curiosity I have descended to explore my lowest depths, yet I found God even deeper. If I looked outside myself, I saw God stretching beyond the furthest I could see; and if I looked within, God was yet further within. Then I knew the truth of what I had read, "In God we live and move and have our being." 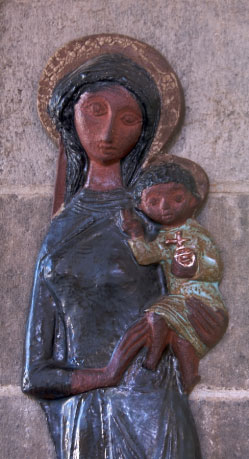 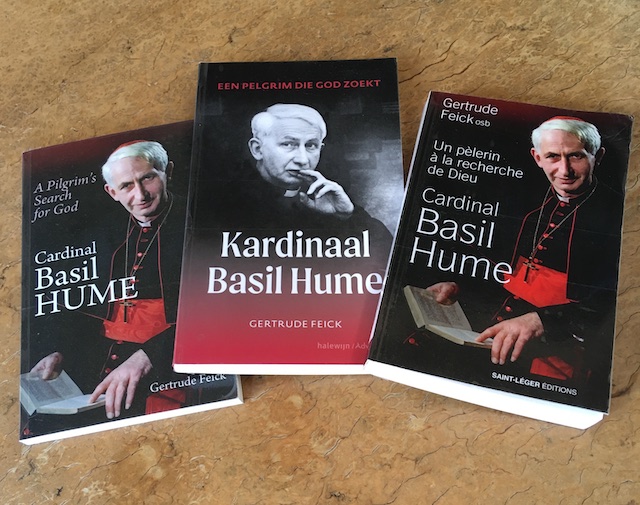 We are pleased to announce that Sister Gertrude’s book, Cardinal Basil Hume: A Pilgrim’s Search for God (Gracewing, 2019) is now available in Dutch and French. The Dutch edition is under the title, Kardinaal Basil Hume: Een Pelgrim Die God Zoekt (halewijn/Adveniat, 2020); the French edition, Cardinal Basil Hume: Un pèlerin à la recherche de Dieu(Saint-Léger Éditions, 2019). The book is the fruit of Sister Gertrude’s doctoral studies at the Pontifical University of Saint Thomas Aquinas, also known as the Angelicum, where she earned a Doctorate in Sacred Theology in 2015. 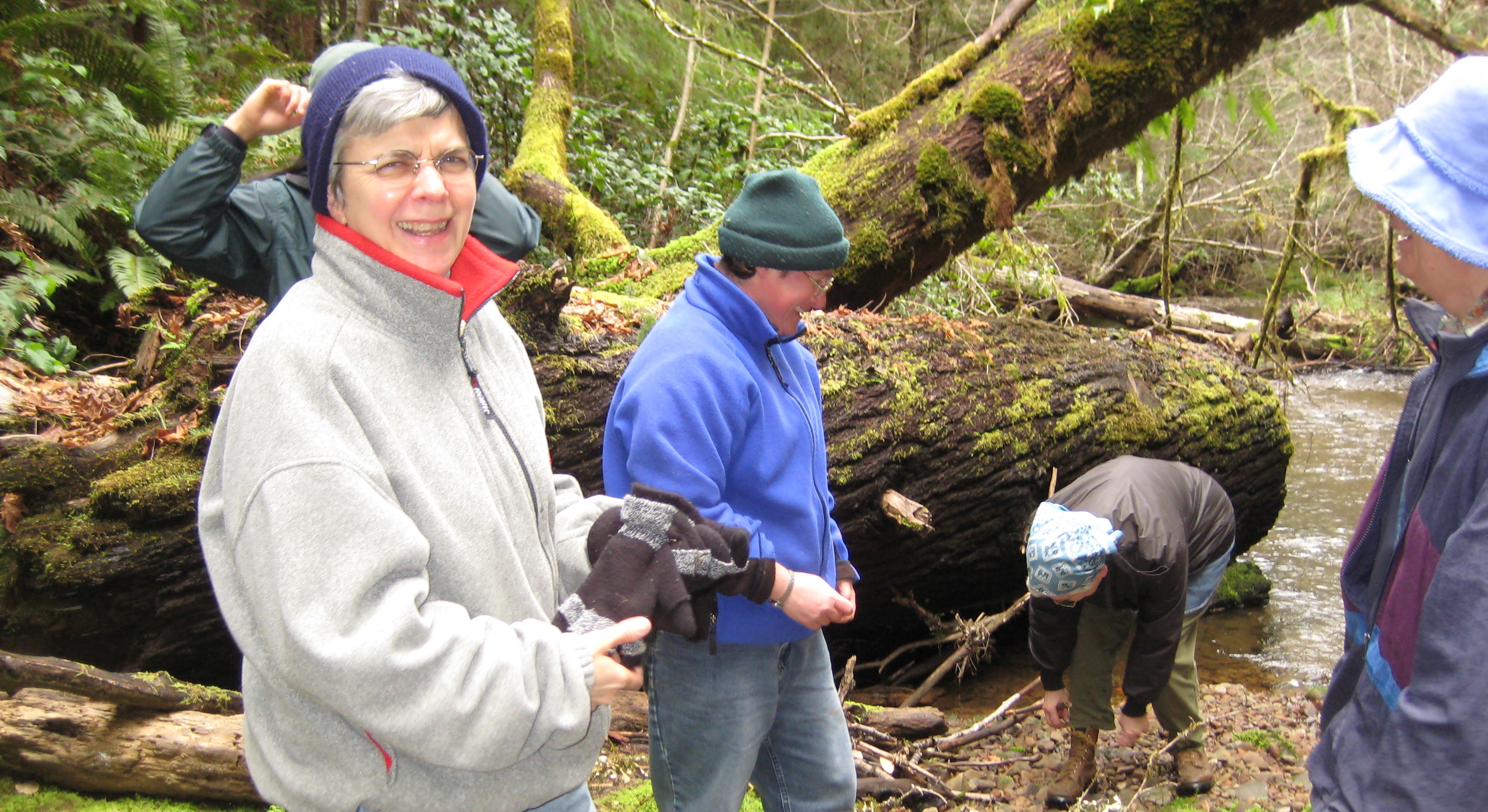 Every journey is a liminal space, an in-between time, spanning where I am now and where I hope to end up.  While a journey often involves some physical travel, a meaningful journey is accompanied by a displacement of a habitual dispositions and mindsets, while engaging an inner dimension.   ... 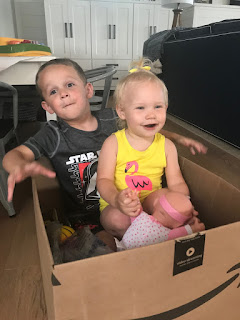 Tuesday of the First Week of Advent

Readings of the Day 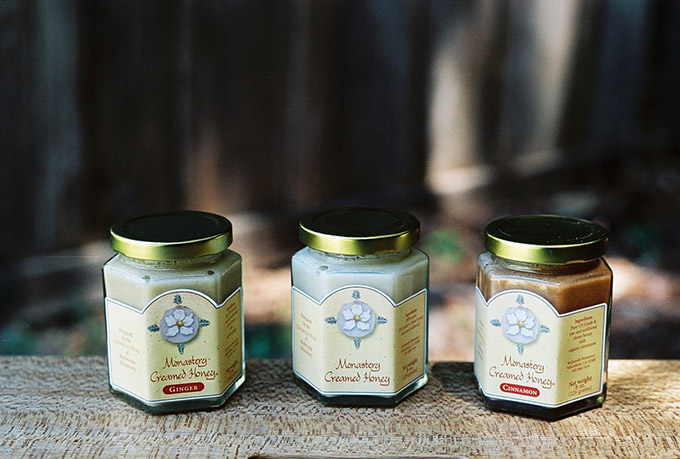 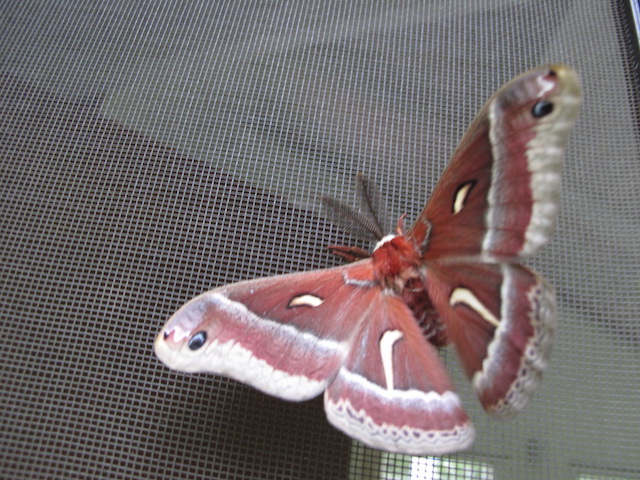 "We are all on a Journey: Monastic Tools for Today." This retreat will focus on monastic practices that can be integrated into daily routines at home. Topics will include Lectio Divina, Contemplative prayer, Our Connection to Nature, The Divine Office, and Wisdom for Daily Living. We are offering this retreat for young single women interested in discerning a vocation to monastic life or are seeking a spiritual practice to sustain them in trying and difficult times.