Filled with the Spirit, Homily for the Third Sunday, Ordinary Times 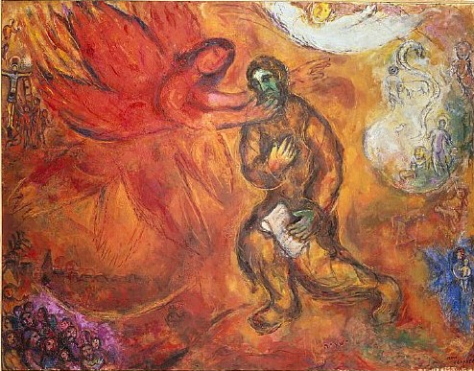 Today’s Gospel reading is a combination of two passages from the Gospel of St. Luke. First we hear the opening lines of the Gospel, where the Evangelist communicates the purpose of his writing. He intends to compile a trustworthy narrative of the events concerning Jesus, that have been ‘fulfilled’– he says – and he is going to relate these events according to their transmission through eye-witnesses. That’s the first part of today’s Gospel reading. Then, our lectionary skips the initial chapters of St. Luke’s Gospel about Jesus’ birth, his childhood and his baptism, and passes on to the fourth chapter to relate the beginning of Jesus’ public ministry.

This combination makes sense at the beginning of the Ordinary time of a new Liturgical Year, after we have concluded Christmas Season and turned back to the green liturgical color. During Christmas Season we have been focusing on Jesus’ hidden life, that is, on His birth, childhood and youth, as well as His baptism as a preparation to His public life. Now in the Ordinary Time, the lectionary passes on to the events of that public life. Last week, we already heard about Jesus’ first action in public according to St. John. That is, the wine Miracle at the wedding in Cana, where Jesus transformed water into wine, which might symbolize the transformation of the whole ancient Jewish tradition through its fulfillmentin Jesus.

In the other Gospels, especially in St. Luke, the composition of the narrative of Christ’s entering into our world is different. When He became man, Christ was born like all of us and shared with us the human process of maturation through childhood and adolescence. St. Luke first focuses on this aspect of the Incarnation. Then, after His baptism and struggle against the Devil in the desert, Jesus, ‘in the power of the Spirit’, returned to Galilee, taught in the synagogues and was ‘praised by all’. This is the point where the second part of today’s Gospel reading begins. The lectionary has put that part right after St. Luke’s introduction about the reliability of his narrative, skipping the preliminary chapters which were central to the liturgy of the now concluded Christmas Season.

The next stage in the narrative is that Jesus ‘came to Nazareth where he had grown up’and went into the synagogue to teach there as He had been doing in the whole region. He unrolled a scroll of the prophet Isaiah, according the Jewish tradition of sacred reading – a tradition we could see in the first reading, where Ezra the priest ‘opened the scroll’in front of the returned exiles to read them from the Law and exhort them to rejoice.

The passage from Isaiah, chosen by Jesus, begins as follows: ‘The Spirit of the Lord is with me’. This conforms to the preceding part of St. Luke’s Gospel. First, after Jesus’ baptism the Holy Spirit had ‘descended on Him in a form like a dove’and the heavenly voice was heard: ‘You are my beloved Son’. Then, Jesus, ‘filled with the Holy Spirit’, had been led into te desert to be ‘put to the test by the Devil’. And finally – as we heard already in today’s Gospel reading –, Jesus had returned to Galilee ‘in the power of the Spirit’ to initiate his teaching within the context of Jewish religion.

And in the text fragment quoted by Jesus, the prophet Isaiah is putting a statement into the mouth of a mysterious One, saying that the ‘Spirit of the Lord’has ‘anointed’Him to ‘bring glad tidings to the poor’– or literally: to ‘evangelize the poor’. So the One who is speaking is God’s Anointed. That is, the Messiah, eagerly awaited for centuries as Jesus is reading that text. And his ‘joyful message’consists of a program of social justice especially to the poor and vulnerable: liberty to the captives, healing to the blind, freedom to those oppressed and a year of remission to those who are indebted. After Jesus finished His reading – says St. Luke – ‘the eyes of all in the synagogue’ were ‘fixed on Him’. We can feel the tense silence. And at that very moment Jesus utters words full of significance: ‘Today this Scripture passage is fulfilled in your hearing’.What was the effect of Jesus’ proclamation? We’ll have to wait for next Sunday to hear the continuing story. However, right now we may already keep in mind the exhortation of Ezra the priest, from our first reading, after Ezra had read from the Scriptures before the returned exiles: ‘Today is holy to the Lord your God. Do not be sad and do not weep’, but eat and drink and share with those who have nothing, for‘rejoicing in the Lord must be your strength!’ 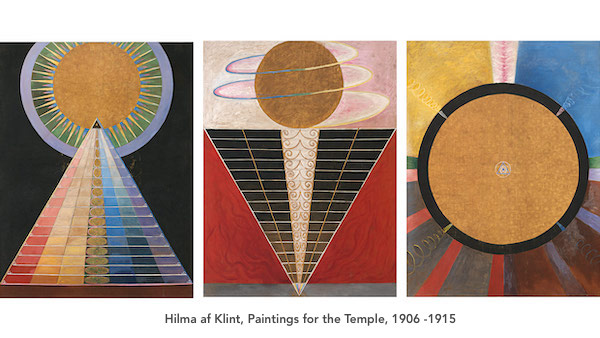