Our Lady of Lourdes, Homily by Fr Daniel 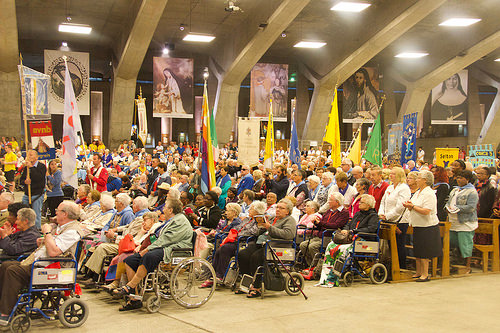 In 1858 a young, simple and very poor girl had a series of experiences which became the origin of one of the greatest places of pilgrimage in the Christian world. At a cave, near Lourdes in the French Pyrenées, Bernadette Soubirous got in touch, many times, with an indescribable reality of the supernatural world. What she saw appeared to be a Person. A Lady full of splendor. Gentle, mild and tender, irresistibly smiling and inviting. Bernadette even received a message: ‘Go to the parish priest and tell him to have a church built right on this place,  in order that crowds of people may come here and worship me and find relief in their sufferings’.

The good priest, of course, couldn’t believe Bernadette. And yet, after initial resistance, he felt that the poor girl’s unsophisticated simplicity could only be unfeigned and sincere. ‘Next time’, he told her, ‘you should ask the Lady who she is’. Thereupon, the Lady disclosed to the rural girl, even in her own dialect: ‘I am the Immaculate Conception’. Bernadette, without any understanding, ran to the priest to tell him what she had heard. And the priest was awestruck. Only four years before, in 1854, Pope Pius IX had solemnly proclaimed the dogma of the Immaculate Conception of the Blessed Virgin Mary. How could this poor, rural girl, without any significant education, possibly be informed of that complex and much disputed theological term recently defined as a title for the Blessed Virgin? And from that day on, this priest became the most fervent defender of Bernadette’s authenticity. Just by her genuine simplicity the innocent girl could resist all subsequent critical, professional and even hairsplitting investigations she had to go through.

​In the meantime, undeniable healing miracles started to happen at the cave, especially through a new source of life-bringing water Bernadette had dug up from the mud at the instruction of the Holy Virgin, and in front of the public gaze full of disbelief. Nowadays, millions and millions of people, many of them suffering from all kinds of diseases, come to visit Lourdes, to pray and worship, to find encouragement and strength and – if granted – healing.

​Recently, I also learned some more about the history of Our Lady of Guadalupe, appearing several times to Juan Diego in 1531. What struck me the most is the apparent similarity between the two stories in their main lines. There is the unaffected simplicity in the testimonies of both Bernadette and Juan Diego, who cannot possibly have known one another. Then, there is the request from the Holy Virgin to go to the ecclesiastical authority in order to have a church built right on the spot. And then, there is the initial disbelieve on the side of that authority followed by the encouragement from the Lady herself to hold on to the request which is also miraculously supported. Finally, there is nowadays a wholesale place of pilgrimage for the benefit of millions.

Let us be grateful for these gifts which are beyond our understanding, and pray the Blessed Virgin that she may watch over humankind also in our days. 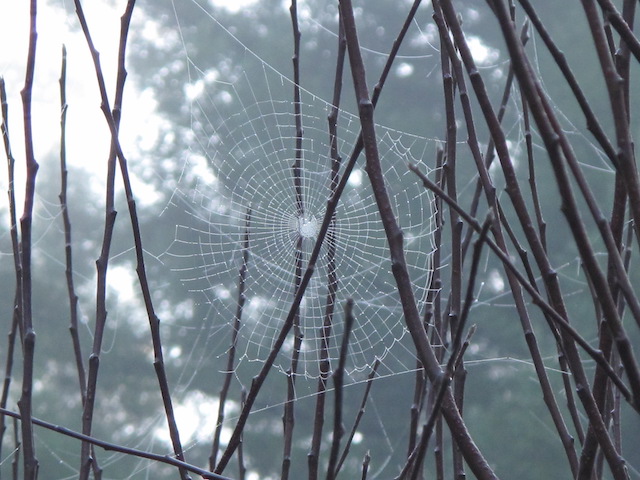 A God of Paradox

“For my thoughts are not your thoughts, nor are y... 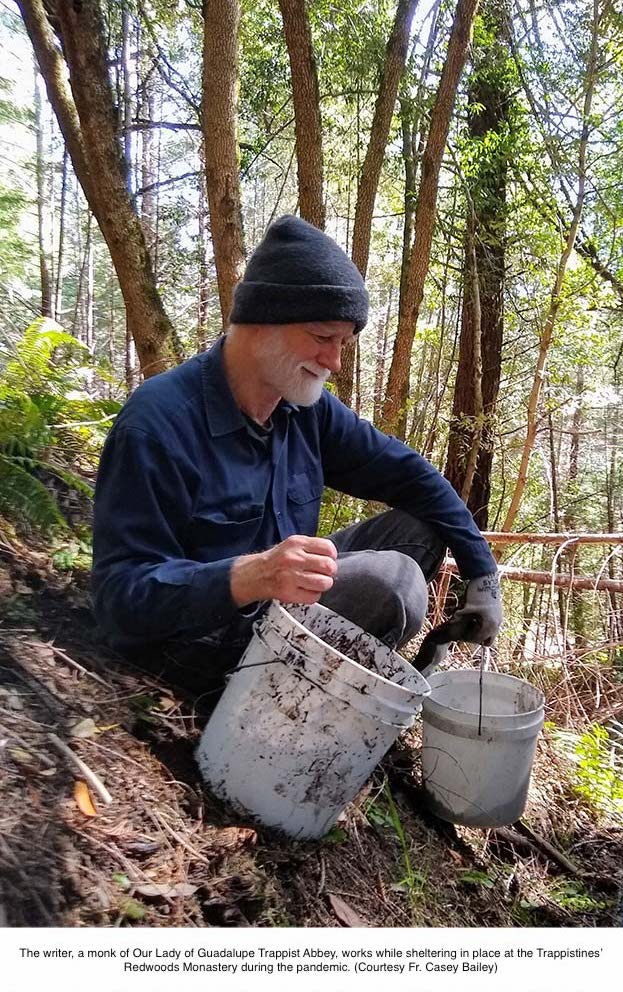 Sheltering in Place in the Redwoods