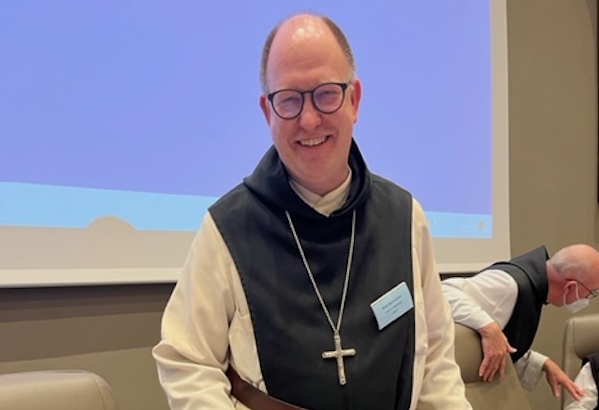 On February 11, 2022, Abbots and Abbesses from all over the world gathered in Assisi (Italy) for the first part of the General Chapter, elected Dom Bernardus Peeters as our Abbot General.  The session began days earlier, on February 7th, with the Mass of the Holy Sprit to pray for guidance in the selection of a new Abbot General . Our Abbess of Redwoods, Sr. Kathy DeVico, travelled to Assisi in order to participate in this important assembly.

Dom Bernardus was born in Heerlen (The Netherlands) in 1968. He entered Tilburg in 1986, made his solemn profession in 1991, and was ordained in 1997. At the moment of his election, he was Abbot of Tilburg and President of the NED, an OCSO regional group of monasteries in the Netherlands and Belgium.

We thank Dom Eamon Fitzpatrick for his years of service to our Order.  He guided our monasteries with wisdom and pastoral insight since 2008 through some very difficult times.

Please join us in prayer for Dom Eamon and his successor, Dom Bernardus - for their intentions and in thanksgiving for their commitment to our Order and Church.

N.B.  Our Lady of the Redwoods Abbey is one of the almost 180 monasteries worldwide that form the Order of Cistercians of the Strict Observance (OCSO) or "Trappists".  These monasteries are geographically organized into Regions.  The central governing authority is the General Chapter which meets every three years and is comprised of all the Abbots and Abbesses of the Order.  In times when the General Chapter is not in session, the Abbot General, who is elected by the General Chapter, along with his Council are delegated to foster unity within the Order and carry out the Order's administration and liaison to the Holy See.   The Abbot General resides in Rome along with his Council.

As part of the larger Cistercian family which traces its origin to 1098, we follow the Rule of St Benedict, and so are part of the Benedictine family as well. Our lives are dedicated to seeking union with God, through Jesus Christ, in a community of sisters or brothers. 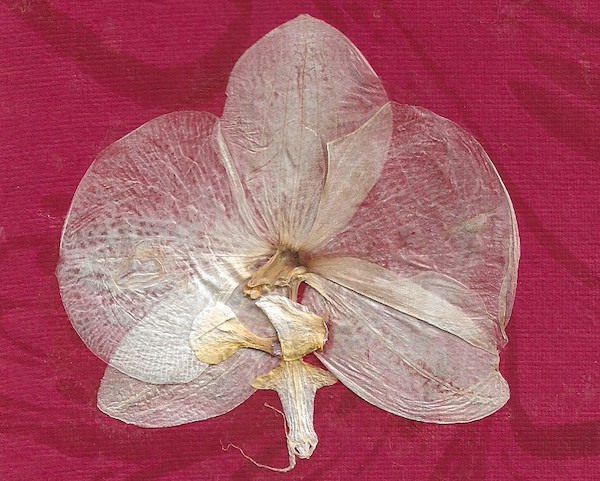 The Triune God - A Relationship of Love

What word or words would we use to depict the mystery o... 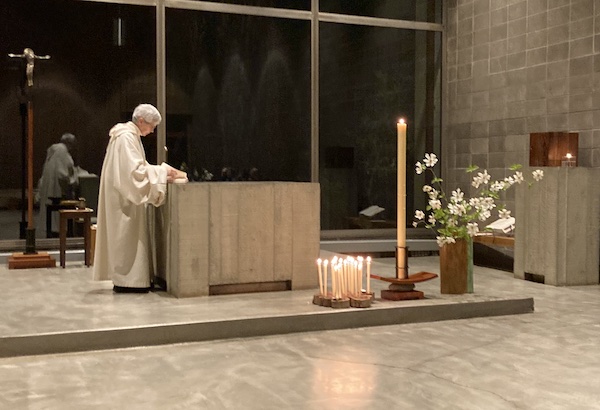 Easter Vigil. All is silent, but full of hope.The last ...