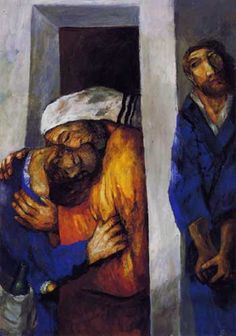 The Sunday’s gospel of the ‘Prodigal Son’ is a very rich parable and only appears in the gospel of Luke. For a reflection on this gospel one has multiple points of entry or windows to apprehend all that Jesus is trying to communicate.  Parenthetically this tells us the profoundness of the parable as a form of literary genre where multiple meanings are contained in one story and those meanings are ever new and fresh, like a poem is for the reader.  The language of parables is metaphorical and as such it is not ‘moralistic’.  Rather, according to the scripture scholar John Donahue, SJ, a parable points “to engagement with the mystery of God, and God’s relation to the world” (The Gospel In Parable, p.215).  Fr. Donahue delineates three parts to the story:  Act One: the fall of the younger son; Act Two: the return of the younger son; Act Three: the older brother and the father (p.153-157).

What I like to focus on in all three ‘acts’ of the parabolic story is the ‘father’ and to tease out the essential images of God that Jesus is communicating through this parable.  Hans Urs von Balthasar comments:  “The experiences and life of the two sons serve solely to reveal the heart of the father” (Light of the Word, p.287).  What then do we see of the ‘father’s heart’ in the interaction between the younger son and the father?  The younger son asks for his share of the inheritance, a highly unusual request not only in that ancient culture, but imagine this request being made even today!  And seemingly with no resistance the father gives it to him.  From this unusual and atypical response of the father, this part of the story takes a dramatic turn into what appears to be a mistake from the father’s side: the son loses all the inheritance in a life of debauchery!  Then, another dramatic turn happens: having lost everything the son now desperate turns inward and finds himself.  The inner dialogue the younger son has turns him back to his father and he begins his return with a repentant heart.  The father sees his son from a long distance, which implies that the father has been waiting for his son’s return ever since he left!  At this point how can we describe the father: lavish in love and mercy; non-judgmental; waiting in trust; wide open in readiness to receive back his lost son who has now found himself.  In von Balthasar’s words: “That we waste it all and end up in distress, and that the distress brings us to our senses, is not really as significant as the father’s vigil, compassion, extravagant greeting, refurbishing of the prodigal, and the feast announced in his honor” (p.288).  The heart of Christ, which is reflective of his Abba’s heart, is wide open in compassion.  The judgmental reactions that often occupy our inner life do not appear in the father’s responses.  Who we are at any given moment mirrors our image of God in that existential moment of time!

To turn to the last part of the story with the dialogue between the father and his eldest son, what do we see?  The eldest son is critical of both his father and his younger brother.  There is no compassion in any of his responses.  He is self-righteousness in describing how good he has been and then he compares his life of good behavior to that of his brother’s life of ill repute.   For being so good and obedient, in his eyes, he has received nothing.  And what is the father’s response to his son’s words? Again he is lavish in giving and reaches out to this son with no condemnation: ‘My son you are here with me always.  All I have is yours’ (Lk 15:31). We would hope that even the eldest son has a change of heart before this response of his father.

In this parable we see the iconoclastic image of God that Jesus is portraying (iconoclastic in the sense that our normal notions are shattered).  Could we ponder: if I take this image of the unconditional love and mercy of God inside, how would it affect my prayer life, how would it affect my feelings towards myself, and how would it affect my relations with others? If we can receive this love from God when we fall off the path and make mistakes, what impact with this have on our inner transformation?  Would not love grow inside and out?  When we become bitter like the elder son and feel we are not being treated fairly: ponder in those moments, what is my image of God? God’s ways are not the ways of human beings.   We have the parable of the workers called to work in the vineyard (Mt 20:1-16).  Those who have come sooner receive the same wage as those who worked less and came late!  A heart of flesh understands and remains connected to the mysterious ways of God.  If Jesus can forgive those who betrayed him, what does this tell us of the amazing, incomprehensible heart of God?  Surely this Lent is fertile ground inviting us to a change of heart that can see and feel a little more like God sees and feels. 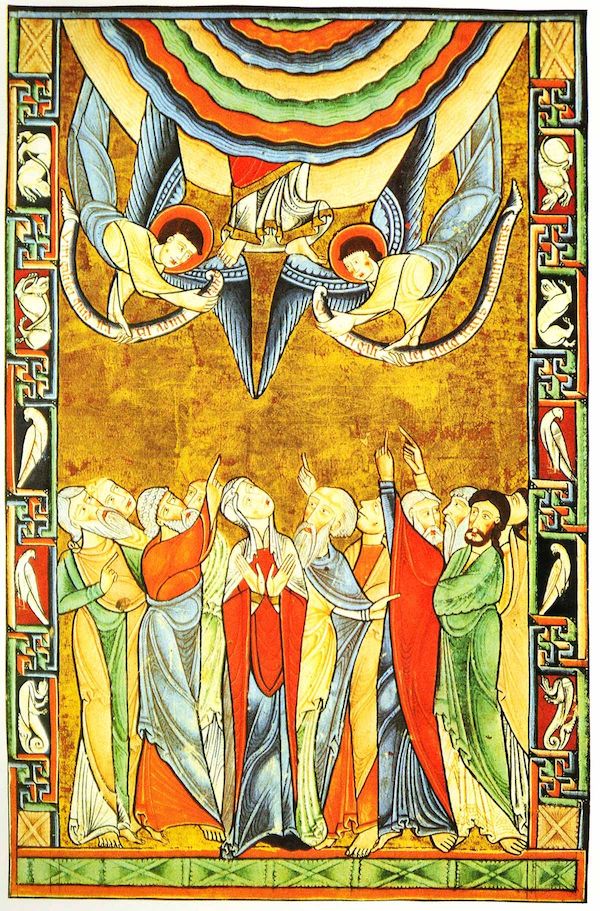 Ascension: A New Power in Heaven and Earth

The solemnity of the Ascension: now there is no more se... 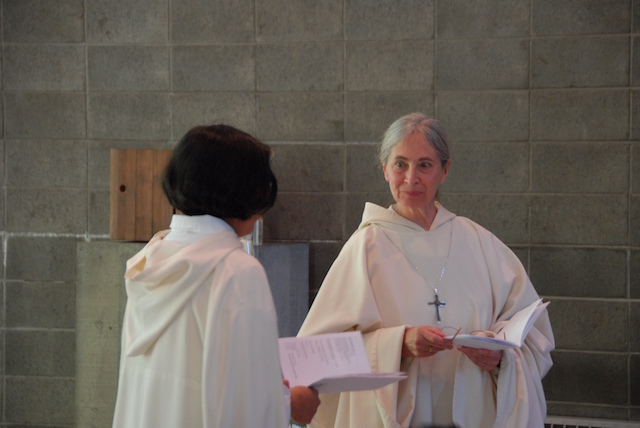